What is Canada Cup

Canada Cup (or Canada Cup Gaming) is the biggest fighting game tournament in Canadian history, which takes place right in Calgary, AB. The pot prizes reach up to $5500 (real figure will vary based on attendance) and $2,000 in the Super Street Fighter 4 pot just to kick things off.

How do you enter? Easy, every player and spectator is required to pay a $25 venue fee if you pre-register or $30 at the door. Every tournament has an entry fee of $10, which goes directly into the prize pot for that event. Every tournament’s cash payout is:

All Canadian competitive fighting game communities are welcomed, but the venue does cap at 350, so it’s better to register early. 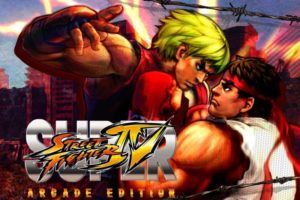 Daigo “The Beast” Umehara who’s track record needs no explanation, Justin Wong, the 2009 USA national Street Fighter 4 Champ who will be competing as well as playing exhibition matches vs the top player from each Canadian City.

Not to mention Mike Ross and Ryan “Gootecks” Gutierrez of Machina’s Crosscounter series who will be lending their expertise commenting on matches. And making sure that everyone out there on the World Wide Web who can’t make it to the event doesn’t miss the action, Team Sp00ky will be working hard behind the scenes streaming matches as they happen. 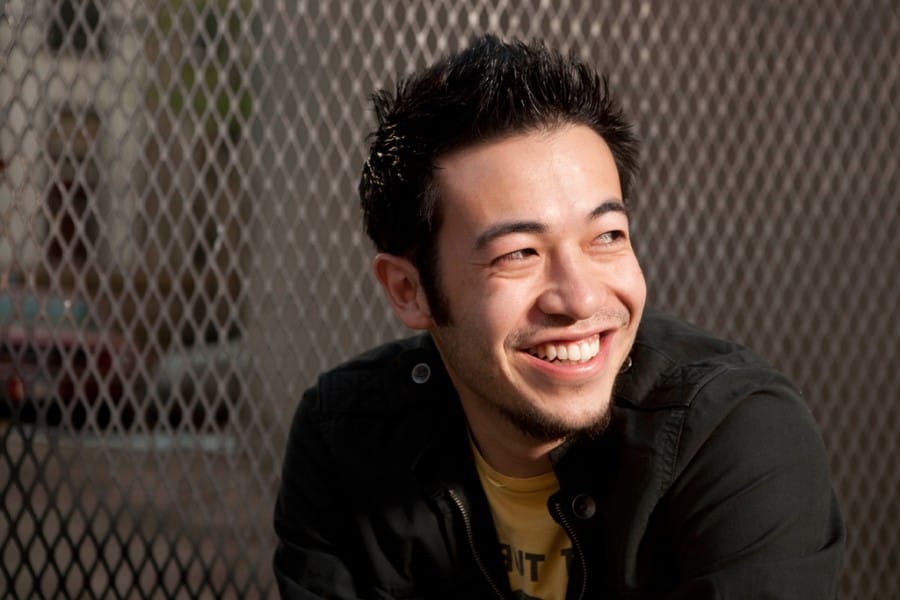 What Else is Going on?

Bring Your Own Console

The ever-popular public stations where everyone can freely get their game outside of the tournaments will also be available. There will be many casual stations for you to the game.

Do you cosplay? Do you cosplay better than our very own Canada Cup Cosplayers? If you do, then it just may net you a prize pack from Reboot Inc. and Revolution Games & Music. 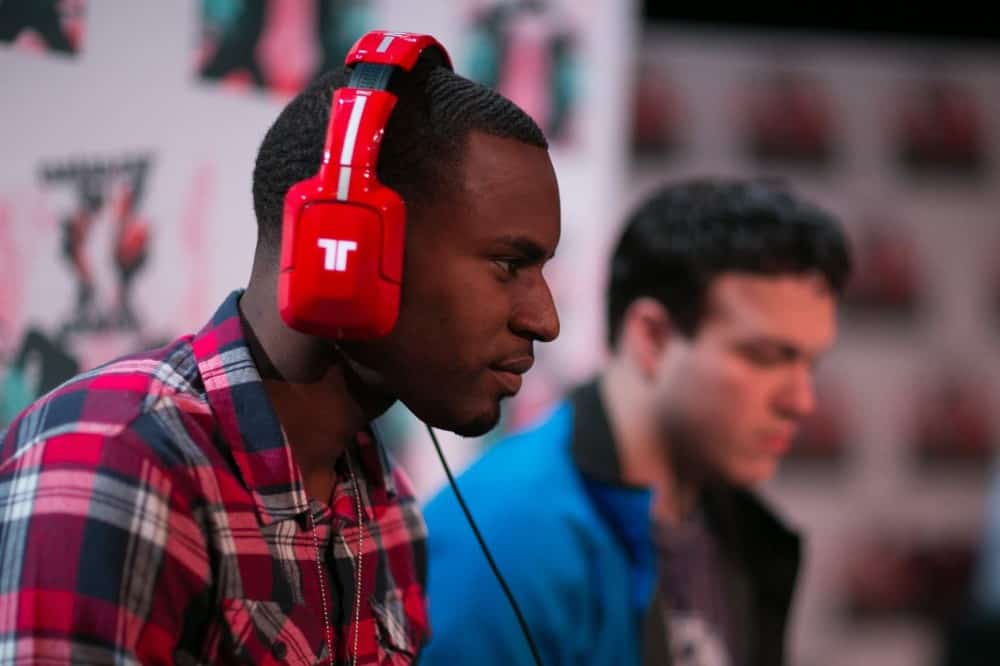 When you show up at The Canada Cup event, you must adhere to the following rules and guidelines: 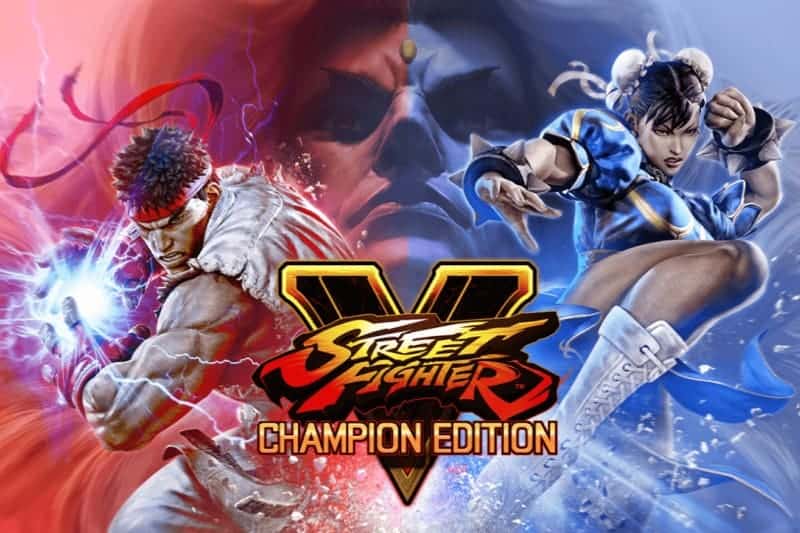 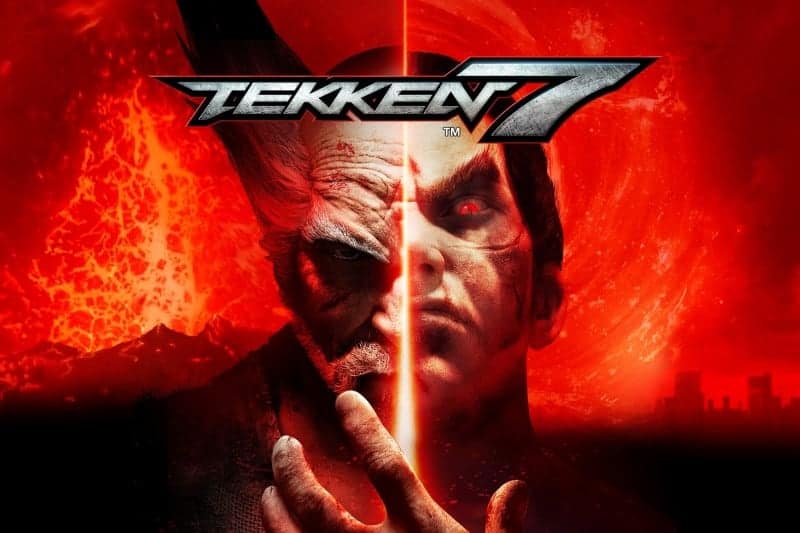