It seems that innovation is the watchword in the online gaming industry. The OLG has therefore opted for the introduction of new content. Indeed, it has been observed that the more new game varieties are introduced on gaming platforms, the more frequented they are. In this spirit of diversifying content, the Ontario Lottery and Gaming Commission has made an agreement with Evolution Gaming. OLG also specifies that the local economy will benefit since all profits will be paid to the province budget. All residents of the province will be able to access the platform to enjoy the lottery products offered on the platform at their leisure.

The same goes for the new PROLINE+ system. It is important to note that this is the first of its kind to offer the possibility of placing sports bets. In fact, by developing this first digital sportsbook in the province, the OLG has encouraged the establishment of an increasingly popular sports betting platform.

Among the features of this OLG-Evolution partnership, it is expected that there will be an interaction between the online gaming site and games with real dealers. The Ontario Lottery and Gaming Commission has signed this agreement with Evolution for high-quality iGaming content. However, there were certain conditions required during the elaboration of the contract between the two new partners. So, for example, the minimum age required is 18 years old for the lottery and 19 years old to access certain other games. In doing so, it also promises presence on the platform of a certain variety of types of games such as Blackjack, Baccarat and many others.

So it seems that there is a shared enthusiasm on both sides, whether it is on the side of the Ontarians through the Ontario Lottery and Gaming Commission or on the side of Evolution which is apparently satisfied with its presence in Ontario. And as we can see, it plans to expand further its participation in other provinces of Canada by promising content that will attract a larger number of online gambling and betting fans.

This is not the only deal the Ontario Lottery and Gaming Commission has made recently. In fact, since the enactment of Bill C-218 and the legalization of individual gaming, there has been a definite craze for online gaming in general and sports betting in particular. Another premium gaming provider, AGS, has attracted the OLG’s interest because of its highly developed games, such as certain types of high-performance slot machines, with which the company may be able to work out an agreement. 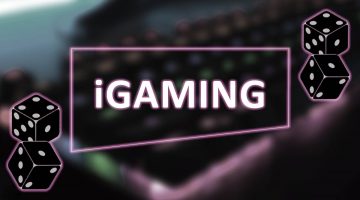 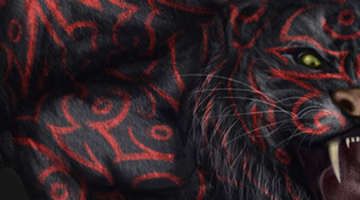 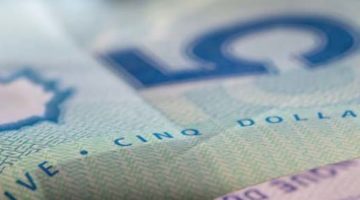