New York is about to launch its sports betting market, and Canada’s The Stars Group has just tied up a vital partnership in anticipation of the move. 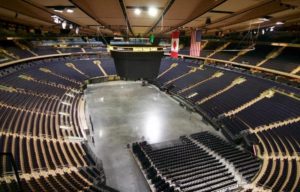 Sports betting in New York is game, but the mobile betting options will have to take a back seat and wait a while. As the Empire State is readying up for a full-scale launch of the sports betting verticals, casinos and other authorized venues, including sports venues such as the Madison Square Garden (MSG).

All of this aside, the state is enjoying quite a bit of interest, with a new brand now shaping up as the next big thing in the state, courtesy of the Canadian The Stars Group and the U.S. Akwesasne Mohawk Casino Resort.

The pair are teaming up to break PokerStars into New York and give it the initial push in the promising market.

Understandably, New York is also a candidate to host poker in the future, which gives Canadian card room brand PokerStars a unique opportunity to grow and expand in the state. The casino owned by Saint Regis Mohawk Tribe of Akwesasne has given The Stars Group green light to roll out its sports betting offering along with casino and poker.

Yet, The Stars Group cannot jump the gun and has to wait for the proper legislation to be introduced in the state first. The Stars Group will help the Akwesasne Mohawk Casino Resort set up a sportsbook in Northern New York, giving the tribal operator more clout in the market. 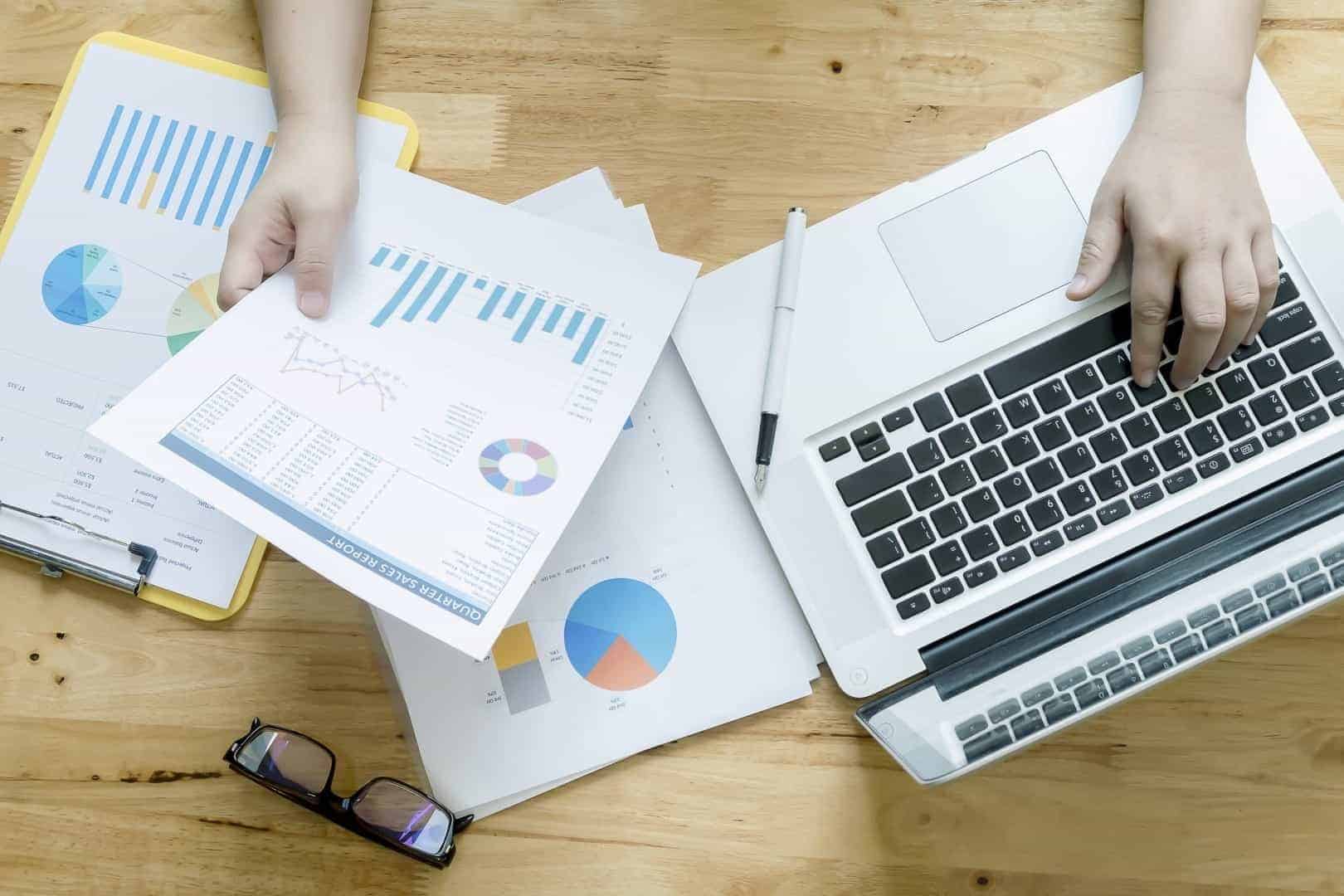 Canada’s The Stars Group will focus on online revenue, which will probably be delayed until 2020 as the state has pushed back the introduction of digital wagering for the next legislative station. Meanwhile, the tribe will handle land-based revenue.

All stakes are indeed high and Fox Bet, newly-formed sports betting entity created as a result of the deal between Fox Sports and The Stars Group, seems to be well-poised to benefit. This sentiment has been confirmed by Robin Chhabra, head of Fox Bet. 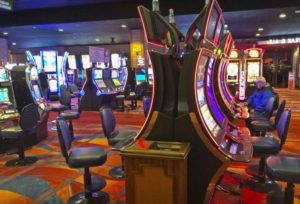 Todd Papineau, general manager at Akwesasne Mohawk Casino Resort, stated that the company is preparing to launch its sports betting vertical just ahead of the NFL season. It generates some of the biggest revenue in New York along with The Super Bowl later next year.

PokerStars has been dubbed a bad actor in places like Michigan and Kansas, but the platform is gaining traction up North. Furthermore, this partnership with the tribes gives PokerStars a unique way to work around legal issues of any sort and operate as part of tribal property, so long as a tribe agrees to accept the online brand.

In most cases, the casinos have been inexorable when it comes to partnering with online brands.

For this reason alone, Akwesasne and The Stars Group‘s partnership is unique. Sports betting in New York is expected to start at some point in the autumn. All companies remain hopeful that will happen sooner so that the NBA and NFL seasons can be properly covered. 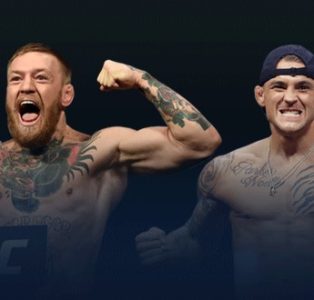 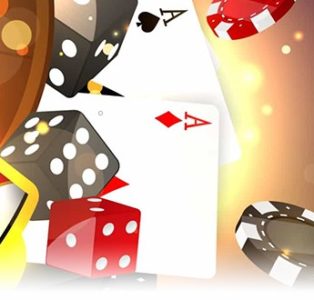