Quebec City’s Salon de Jeux gaming hall may be relocated soon. It is projected that the move will improve its operation. However, relocation can cause a lot of economic trouble for the local community. A new study was carried out to shed more light on the impact it will have on the local economy.

Gambling venues always support the local community by allocating part of their revenue to their host community’s budget. Study shows that 34% of tourists who visited the area were paying to play at the gaming hall in 2017 and 2018. The same survey also revealed that 25% of players are permanent residents in Quebec City.

If Coalition Avenir Quebec’s gaming hall relocation plans come true, it will affect a lot of local businesses depending on the increased customer flow.

La Malbaie municipality wants to do another research study on the matter. However, the needs to be more than one study carried out to see the full picture. Another independent evaluation of the Salon de Jeux’s impact on Quebec City and Charlevoix is currently in progress. The Loto-Quebec requests it.

At this point, any additional data would be vital before taking further steps. It is essential to have both independent studies’ results to ensure the best course of action is taken. Quebec Prime minister plans to meet with the Mayor of La Malbaie, Michel Couturier, once all the information is gathered. 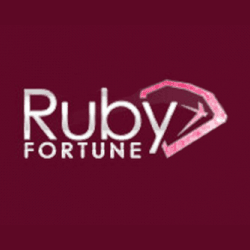 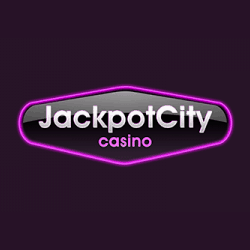 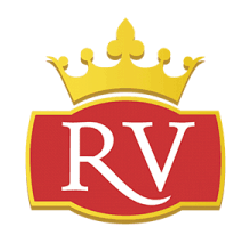 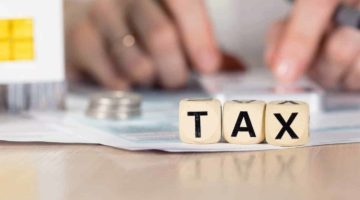 How Much Do Casinos Pay in Taxes Around the World? 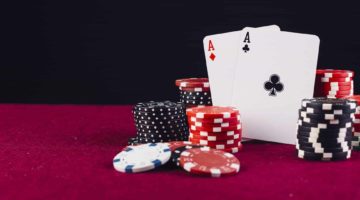