2020 was set to be an excellent year for gambling and sports betting. As well as a wide range of industry events, poker tournaments and eSport battles, the summer was dominated by the Tokyo Olympic Games. However, the global coronavirus pandemic has seen many of these live events rescheduled to 2021, postponed indefinitely, or moved to a digital format.

Due to taking place in the latter half of 2020, many players, pundits, and experts hedge their bets against the second wave of COVID-19 by looking online for events and tournaments taking place digitally. Fortunately, there are now many online gaming and gambling highlights scheduled for this year.

There are still some events, such as the European Poker Festival.

Read on to find out more about some of the events industry experts and gamers can look forward to.

Due to the coronavirus, this year's SBC Summit in Barcelona is embracing the digital world.

The virtual global betting and gaming show will take place on the 8th – 11th of September. Due to the digital nature of the event, SBC has announced that it will now be free to attend for all participants, hoping that this can help the gaming industry adapt to the new normal.

The SBC Summit looks to be one of the biggest and most comprehensive digital events the gaming industry has seen. There are over 200 speakers who will be discussing the different sectors and markets, while over 100 exhibitors will be offering interactive showcases of their software across four exhibition zones, covering sportsbooks, casino, igaming and payment solutions.

This new digital platform will allow the 10,000 attendees to attend several interactive workshops and share ideas about how the industry can build upon existing markets and seek to enter new ones.

Speaking of new and emerging markets, SiGMA will be turning its next Focus event into a virtual summit. After success in Europe and Asia, the group is launching its first-ever Latin America summit, hoping to attract experts from across the world to what SiGMA sees as the latest emerging market.

The virtual summit takes place from 22nd – 24th September, tent poled by two major events. The first is its Focus event on the Americas, where many high-profile speakers and decision-makers will discuss the challenges, successes and opportunities of the LatAm market.

The second will shine a light on the technical wizardry that keeps the industry moving forward.

Speakers from gaming companies around the world will gather to discuss topics such as UI and AI, and deliberate the advantages of open source versus licensed software. 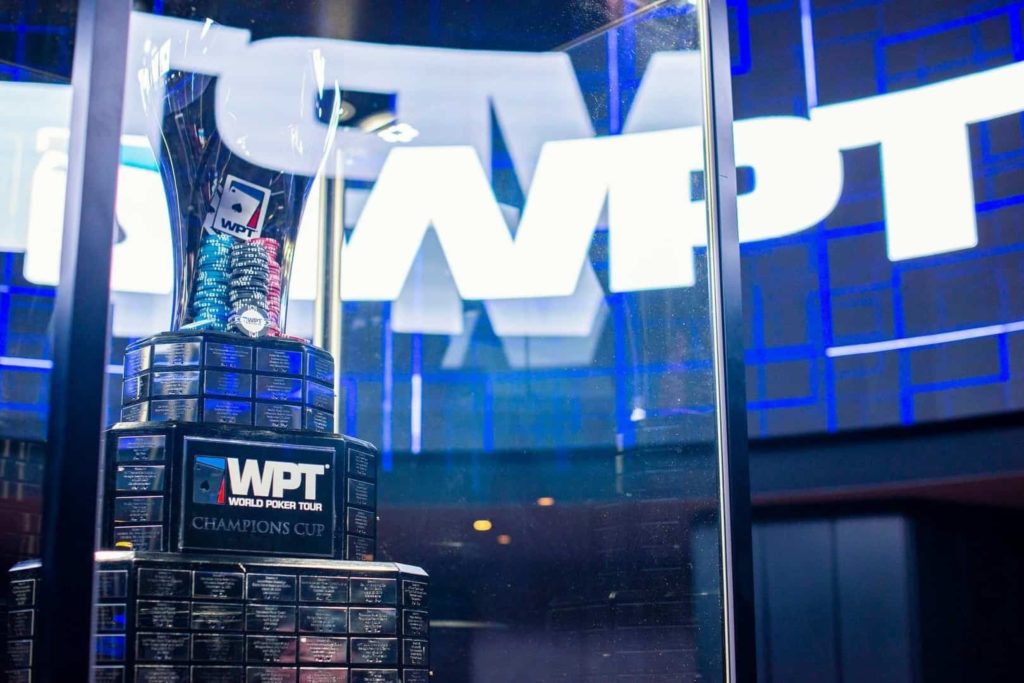 The WPT World Online Championships runs from July through to August with high-stakes action at every turn. It boasts a staggering $100 million guaranteed prize pool, concluding the $10,000,000 WPT World Championship Main Event in September. There are a total of 12 championship events, including five club status events. The winners of these will claim a spot in the WPT Tournament of Champions.

If you can’t take part in the main tournaments, there are plenty of smaller events running alongside it to suit all gambling budgets. These events are split into three levels – main, mini and micro, with buy-ins starting from $33.

The Unibet Open is a staple of the European poker scene. When the coronavirus struck, the event organizers cancelled the live event and replaced it with Unibet Online Series VIII, with a €1 million guaranteed prize pool. It ran throughout May, concluding with the Unibet Open Online Main Event, which kicked off on May 24th.

If you missed out on the first event, fear not, Unibet will be running similar tow events in Fall and Winter. The dates have not yet been confirmed, but they are due to take place in September and December. Unibet has launched a range of weekly shows on its official Twitch channel to keep you entertained until then. One of the main highlights show is coverage of its weekly €100 buy-in Supernova tournament.

Sporting leagues across the globe have been thrown into chaos by the coronavirus. Cup and league matches have had to be concluded behind closed doors or scrapped entirely. The unreliability of these schedules has left a gap for punters who like to bet on sports.

Like poker, many looked online to see what there was to bet upon.

Unfortunately, some of the biggest names and events in eSports were cancelled. The International, Dota 2’s annual tournament that concludes the Dota Pro Circuit, was due to have its tenth edition in August in Sweden. However, the game’s developer, Valve, has postponed the event until 2021. 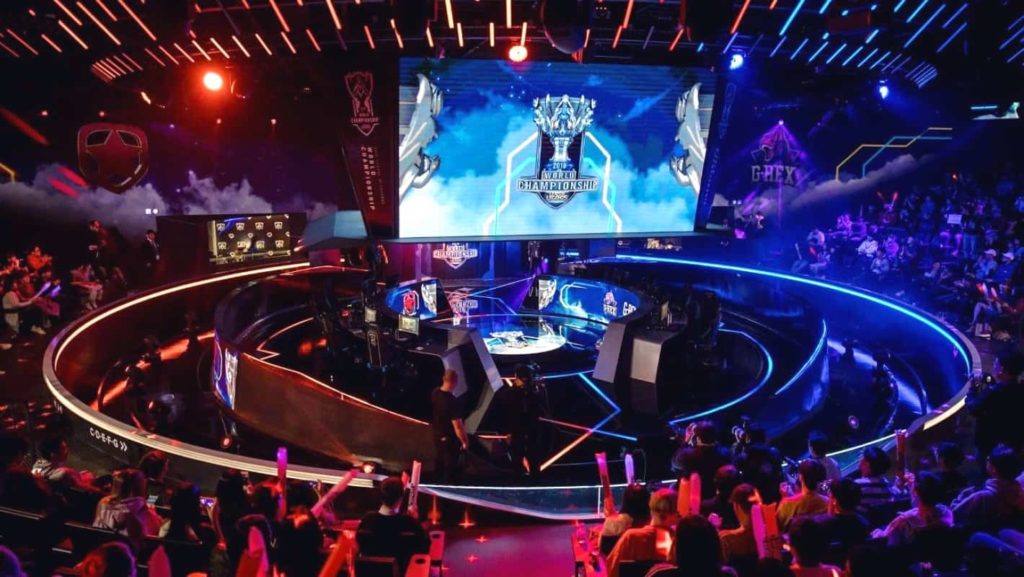 Similarly, Riot Games’ League of Legends World Championship also turns ten this year. It still weighs up its options, but it is likely to be cancelled as well, with the possibility of switching online. One league that has already switched to an online format is Overwatch, Blizzard Entertainment’s first-person shooter.

After its Summer Showdown event at the start of July, the 20-team league is playing regular weekly games.

These match-ups are all leading up to the Countdown Cup in August. You will be able to watch Overwatch battles online and place bets with bookmakers who cover eSports.

Not to be outdone, Riot Games’ recently launch tactical shooter Valorant has proven very popular among players during the lockdown. The company has now organized a series of online Ignition events taking place in July and August.

These will be focused on specific regions around the globe.

The North American event will run from 22nd to July 26th in conjunction with PAX Arena Online, with $25,000 to play for. The Oceanic event will run parallel to this, with an AUD 10,000 prize pool. There will also be a European Cup at the end of July, followed by a Japanese tournament at the start of August.

Whether you are attending industry events, playing your hand at poker, or betting on eSports if you want to keep betting once they are over, check Casino Valley for a list of the best online casinos and welcome bonuses. 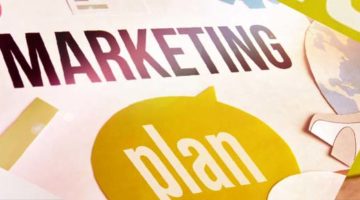 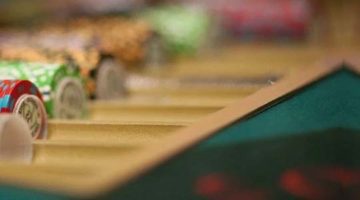